Not everything we see is familiar to us, and not everything we know always looks the same. Uncertainty, fiction, perversion, identity, socialization are probably the main themes that the author explored in her works, and when she started working on various film projects, she began to question reality, the real and constructed world, artificial feelings. Working in cinema made a significant impact on her work – it became more related to the image of the real world, the boundary between reality and artificiality. Even the works themselves began to resemble parts of cinematic or theatrical scenography, but, although often being not small in size, remained minimal and sensitive in their subject. 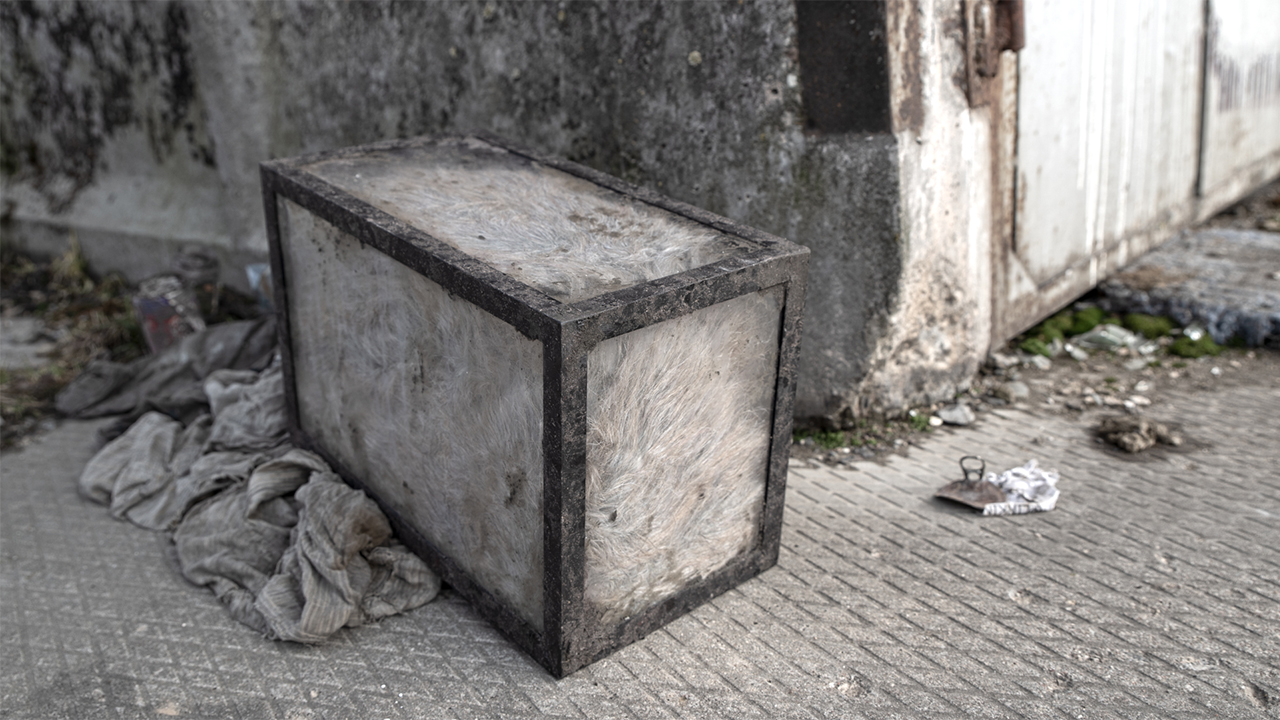