Severija Inčirauskaitė-Kriaunevičienė (b. 1977) is one of the most prominent artists of contemporary Lithuanian textiles, she is a well-known creator in the international art arena. The artist has graduated from textile studies and obtained a VAA Art Licentiate degree. The original thinking and the author’s technique of creating artworks brought Inčirauskaitė-Kriaunevičienė wide international recognition of her work. She has received many awards (in 2020, the Lithuanian Government’s Prize for Culture and Arts was awarded to her for an important contribution to the field of Lithuanian culture and art), and is constantly invited to participate in international contemporary art exhibitions and present her art pieces at international conferences. Her creations have been acquired by the most important museums of art and design. Inčirauskaitė-Kriaunevičienė has exhibited her artistic work alongside such well-known names as Andy Warhol, Joseph Boys, Jeff Koons, Erwin Wurm, Marina Abromovich, Damien Hirst, Jenny Holzer, Banksy and others.
Severija Inčirauskaitė – Kriaunevičienė is also a curator of exhibitions and projects as well as a compiler of publications. From 2009 to 2019, she headed the Artifex Textile Gallery of the Vilnius Academy of Arts, which significantly contributed to the formation of the Lithuanian art field.
Inčirauskaitė-Kriaunevičienė shares her creative experience with young creators. Since 2005, she has been teaching students at the Department of Textiles of the Vilnius Academy of Arts (in 2016, she was promoted to Associate Professor). She is often invited to share her creative and pedagogical experience at such institutions as Kingston University (London), Royal College of Art (London), École des Arts Decoratifs (Paris), Academy of Design and Crafts / University of Gothenburg HDK (Sweden), Chinese Academy of Arts (Hangzhou, China), Estonian Academy of Arts (Tallinn) and Latvian Academy of Arts (Riga). Since 2018, she has been a member of the European largest textile network ETN (European Textile Network). 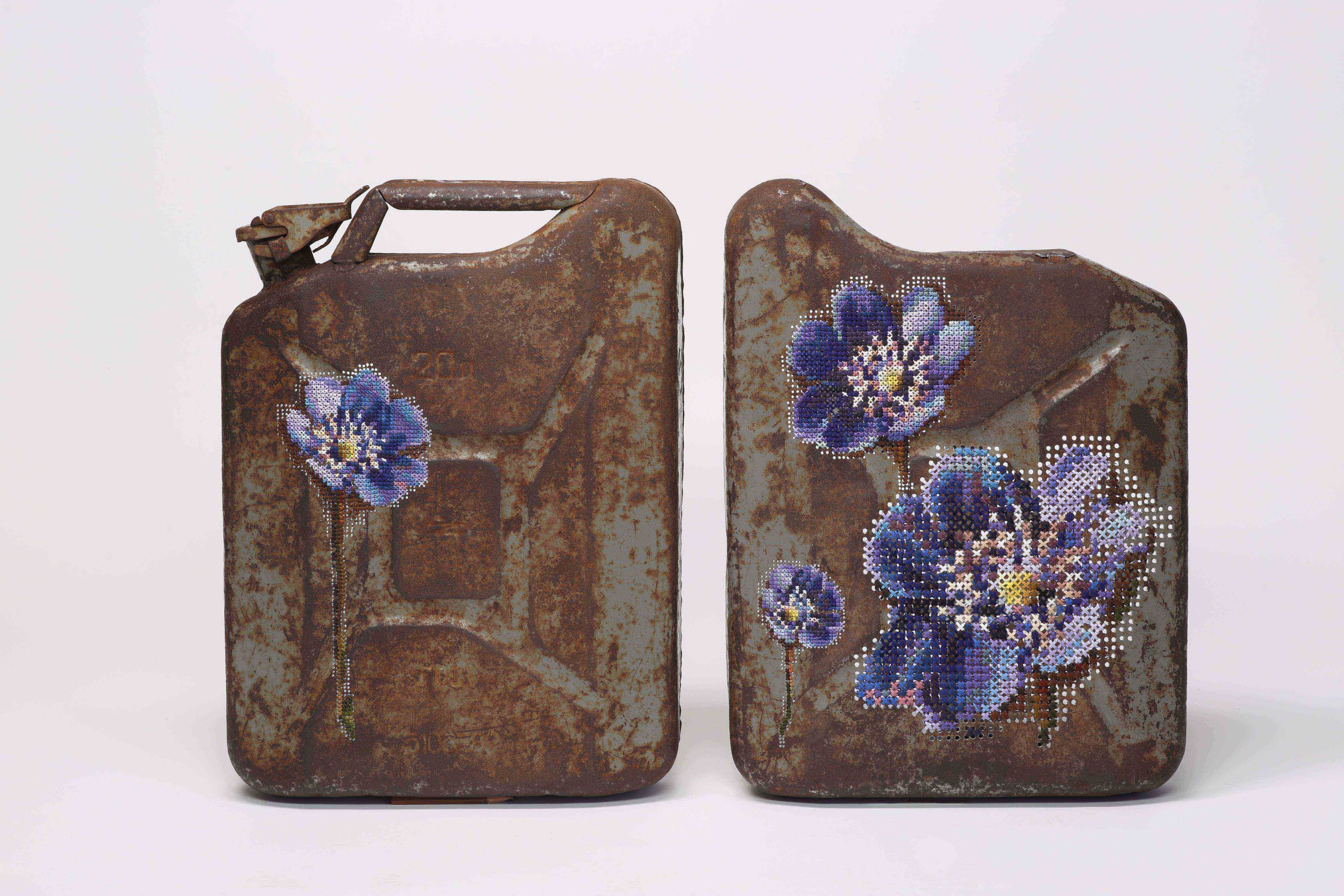