The year 2009 marked the official opening of the Exhibition Halls “Titanikas” of Vilnius Academy of Arts. A new VAA unit that houses a number of academic departments, lecture halls as well as an arts and science lab was opened in a solemn ceremony in a reconstructed building which was formerly used as a printing house. The property, which was on the brink of falling apart, housed an art centre “Intro” from 2003 to 2007. The upper floors provided studio space for the squatting artists, and in spring months, the undergraduate and graduate students of arts used to defend their diploma works there. The property was also used by students to exhibit their works during Student Art Days. Because of its dilapidated condition, the gloomy building was known by the moniker “Titanic”. The clerical title, i. e. the D block, did not stick so to this day, the refurbished building is still, even officially, referred to by a more humorous and fitting name. The Exhibition Halls “Titanikas” of Vilnius Academy of Arts stretch across two floors (the total floor area is approx. 500 sq. metres). The Halls can host several exhibitions of different artists or curators, all at the same time. Under the same roof is the Academy’s Museum which contains the works of fine art, graphic works, sculptures, textiles, ceramics, and media art works (the major portion of them consists of students’ course projects and diploma works). 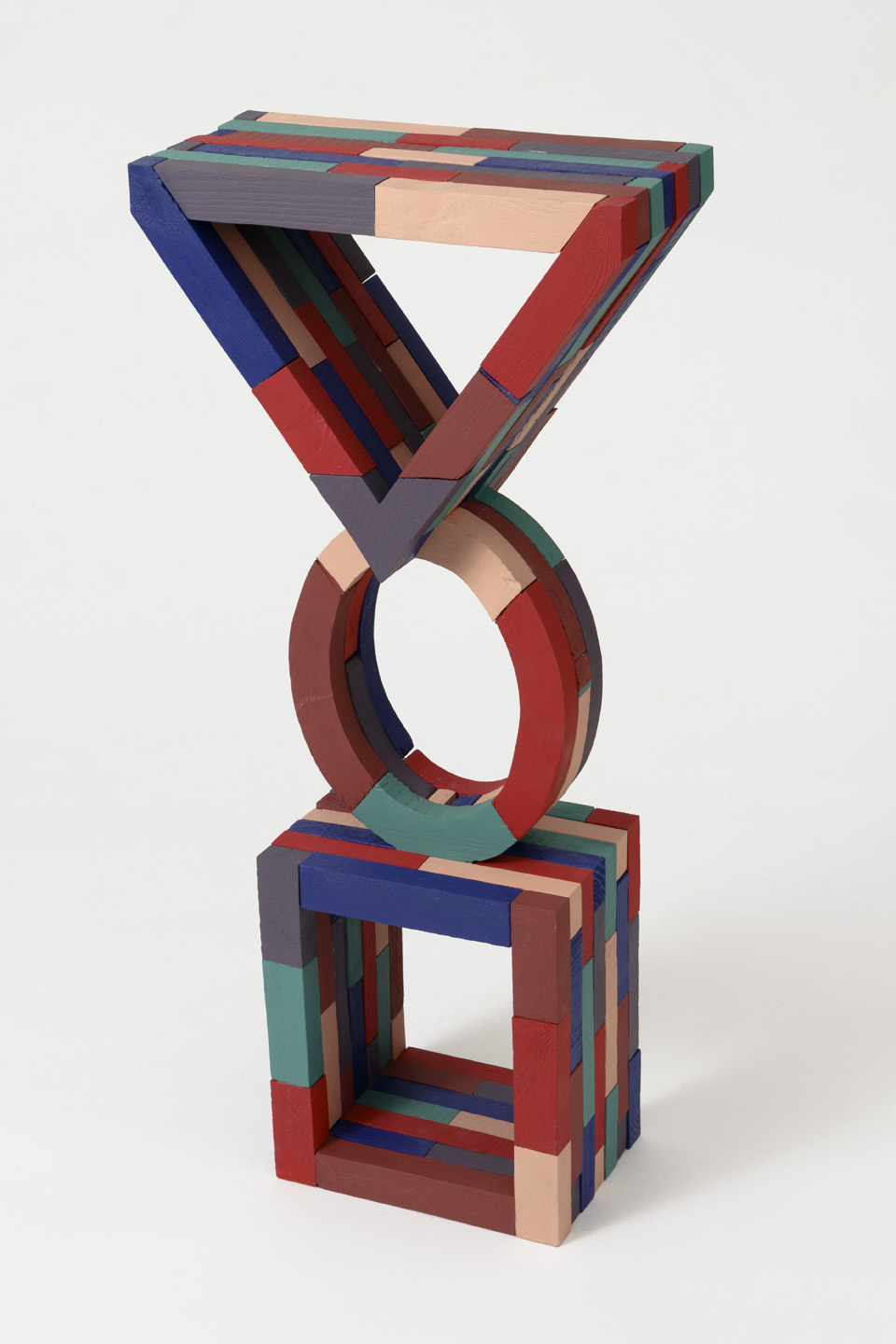