LATVIAN AND ESTONIAN PROGRAMME AT ARTVILNIUS’18 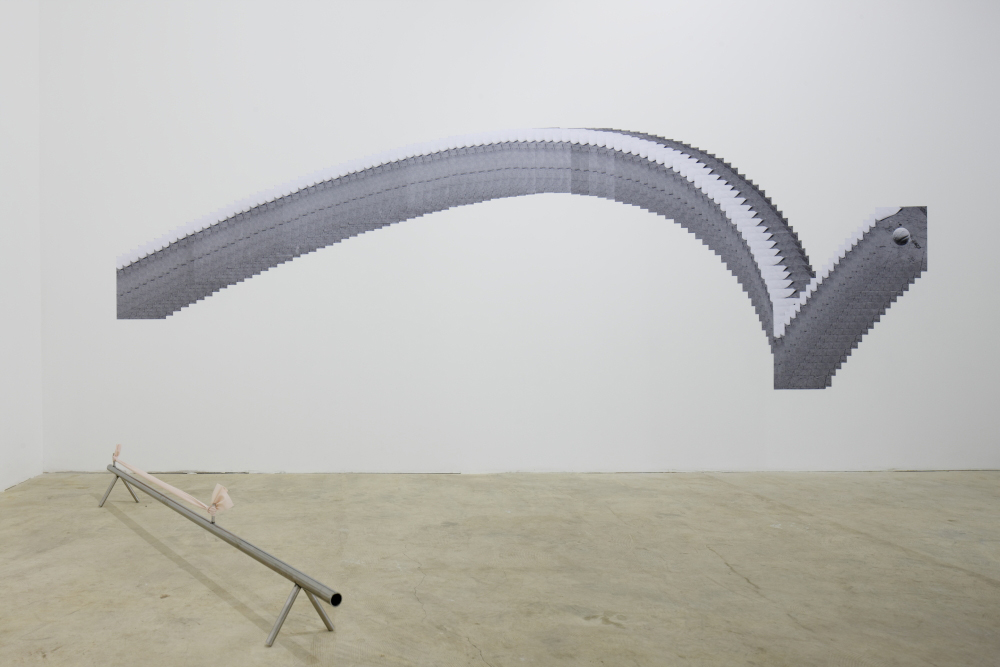 The international contemporary art fair ArtVilnius’18, to take place on June 7-10, will feature 55 galleries and 250 artists from 20 countries. In particular, this year’s edition of the fair will shine the light on Lithuania, Latvia and Estonia with the special programme Focus-Baltic to celebrate the three nations’ centenary of statehood.

Ten contemporary art galleries from Latvia and Estonia are special guests in Vilnius to introduce their outstanding creators. In the run-up to the event, ArtVilnius’18 team offers a glimpse into what these institutions have in store for you.
Avangard gallery from Pernu is a first-time participant at ArtVilnius. The fairly young institution, which opened its door several years ago, specialises in Estonia’s contemporary art and underground artistic production from the Soviet era. Avangard is thus bringing a two-part exhibition to ArtVilnius: works by 1950s-80s Soviet Estonia’s pop art pioneer Leonhard Lapin and Raulas Meelas on the one hand and young generation artists Peeter Allik and Andrus Joonas on the other.

Foku gallery, set up by the Estonian Photographers’ Union, does not have a physical exhibition space and usually presents its artists at the highly popular contemporary art biennial Tallinn Photomonth. Returning to Vilnius for the second time, Foku is bringing works by the Estonian artist Laura Kuusk. Another returnee at ArtVilnius’18 is Tallinn’s well-established Haus Gallery. In Vilnius, it will present works by Maarita Murka, an outstanding young-generation Estonian artist that ArtVilnius visitors may recall from last year.
Okapi gallery follows up its successful debut in Vilnius last year with a performance piece by the Mexican artist Niña Yhared. Her project, entitled Via Baltic, is inspired by the Baltic Way, the historic 1989 human chain in which 2.5 million Balts joined hands for freedom. Yhared gives her own reading of the event with a performance and a display of sounds and photographic images.

The contemporary art platform Noar is presenting a project by Edward von Lõngus, often dubbed the Banksy of Estonia, that has already toured 11 European capitals. At the solo project zone, Noar is also showing works by last year’s Baltic Young Artist Award winner Katrīna Čemme.
Another outstanding guest at ArtVilnius’18 is Marko Mäetamm who has represented Estonia at the Venice Biennale multiple times. One of the country’s most productive and active contemporary artists works with various media, therefore his artistic production resists pigeonholing: it is conceptualism influenced by pop art, existential philosophy and humour with a hint of the absurd expressed through graphics, painting, sculpture, installation and video art.

Riga’s Maksla XO gallery, a returning participant at ArtVilnius, is bringing along some of Latvia’s best-known painters, including Ivars Heinrihsons, Ieva Iltnere and Girts Muiznieks whose works are dedicated to the country’s independence centenary. Tifana Art Gallery will, traditionally, showcase its protégée artist Aija Zarina whose memorable bright-coloured neo-expressionist-cum-brutalist paintings have captured attention in previous editions of ArtVilnius. The Latvian Artists Egons Persevics and Iveta Laura are joining the international big-scale installation, sculpture and performance exhibition The Path.
The event is partly funded by the Lithuanian Council for Culture. Vilnius City Municipality is the patron of ArtVilnius.