Do Octopuses Dream About People?

Inspired by the diversity of the Lewben Art Foundation’s collection of figurative works, this exhibition relies on creative speculation and mis-self-identification to encourage new approaches to both art history and this collection.

“I was like you once, a sealed plastic bag of water filters floating on the sea.” Following this sentence, through associative links, a perhaps somewhat unexpected teleportation to the ocean and the exchange of multiple perspectives, this exhibition offers an open platform for new speculative identities or poetic interpretations.

The aforementioned collection, encompassing very different authors, periods and styles and mainly made up of anthropomorphic figures, is like an army of art objects sinking to the bottom of the ocean, or a chessboard dreamt up by octopuses, drifting between several highly relevant and problematic topics.

Firstly, anthropomorphism, a process typical of artists and of humans in general, manifests itself in the attribution of human qualities to non-human organisms and materials. At least in the Western artistic canon, the representation of the human figure has historically imprisoned the human imagination in an anthropocentric discourse and impeded a more open view of both the human and non-human beings or materials used to create the human figure. Today, such a representation of the human as such seems reductive; hence the main aspiration of this exhibition—to highlight more (and more varied) interpretations, exhibiting a whole crowd of sculptures.

Secondly, the notions of the human being and the human figure are problematic in a multitude of aspects. On the one hand, being an inherent part of nature, humans have always tended to separate themselves from it. On the other hand, by trying to change both nature and themselves, they paradoxically change nature as an environment and as their own nature, that is, also changing themselves. This is why the representation of the human figure or the human environment is usually only possible as an abstracted, metaphorical and incomplete act that simplifies both the human and nature as well as their relationship.

And thirdly—something that inspires this proposal the most—this exhibition can be understood as a speculative and poetic attempt to imagine the (post-)human figure through the eyes of an animal, the other, or, in other words, a non-human.
For instance, what kind of human sculptures would octopuses make if they were sculptors? Creatures pushing around starfish on the ocean floor with their eight limbs, changing the patterns and colours of their bodies as they dream, or perhaps even simultaneously creating camouflaged portraits of you on themselves? 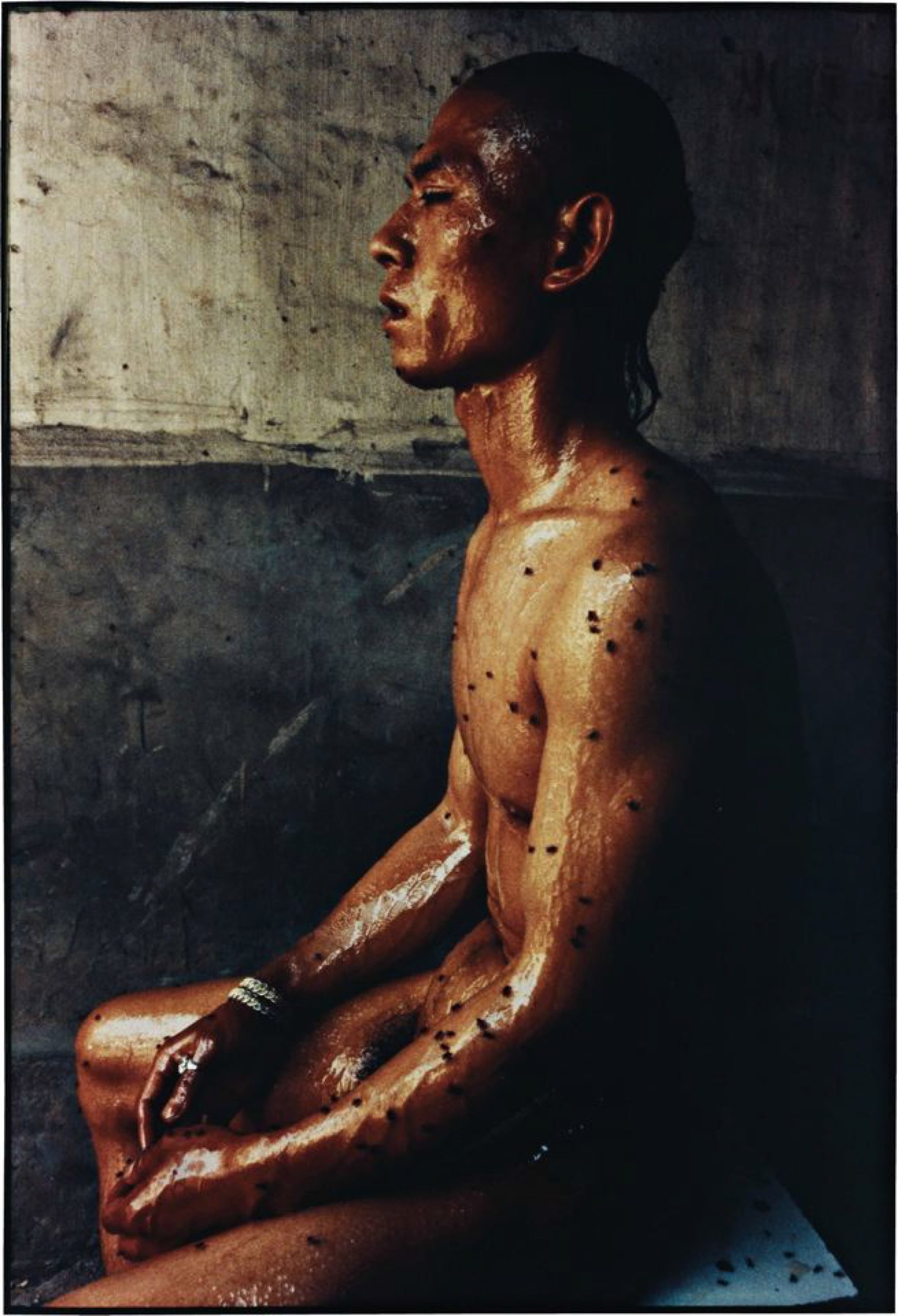 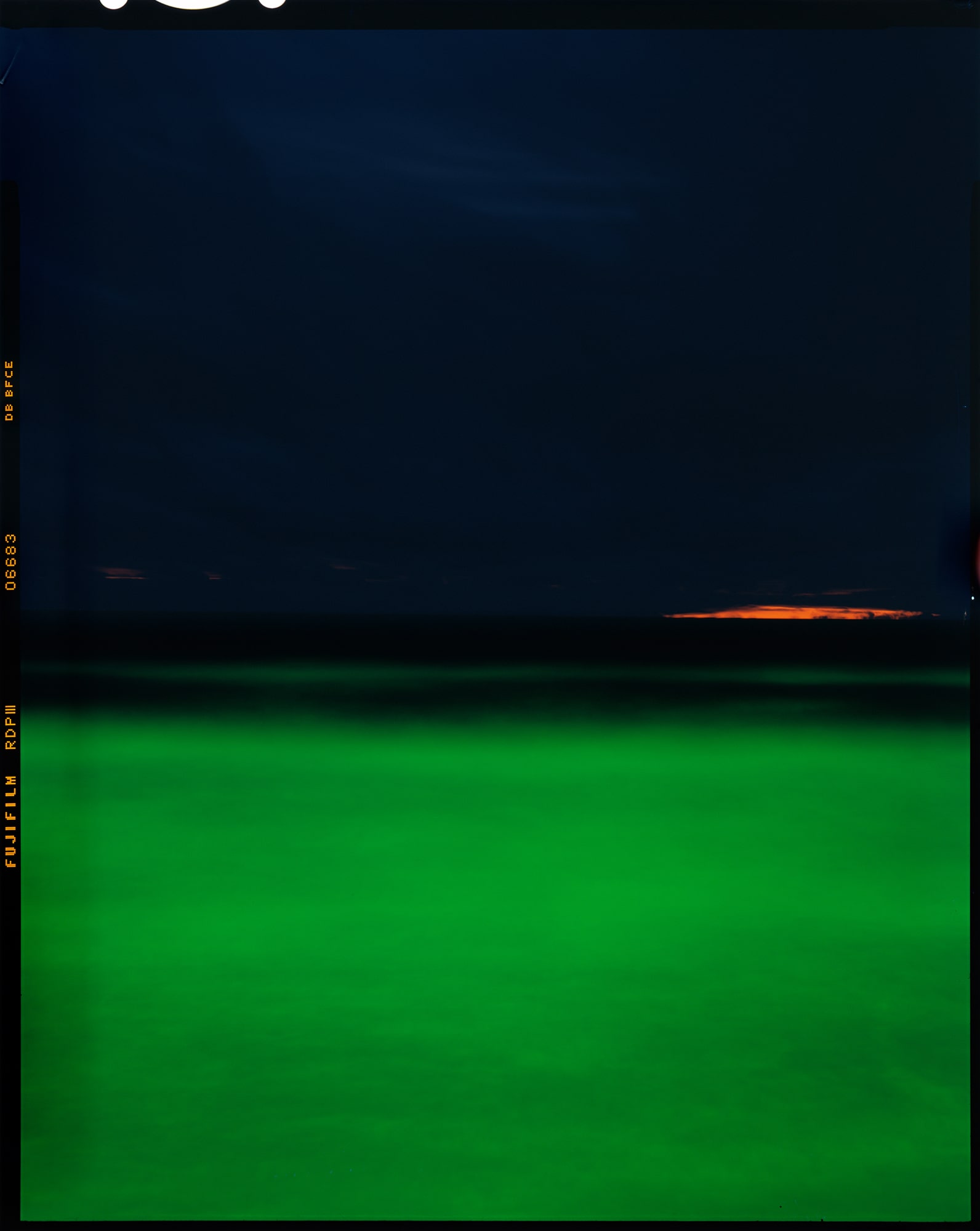