The exhibition Nature as a Creative Material demonstrates the creative potential of nature. Julius von Bismarck examines how reliable our memory is, asking the participants in the action he organised to recreate a fragment of the landscape. Rolf Julius has transferred a fragment of the audiosphere of the Amazon jungle into the exhibition space. In his minimalist outdoor performances, Krzysztof Maniak asks about his role as an artist in relation to his surroundings. Małgorzata Markiewicz stages intimate actions, which leave behind no more than compositions of clothes resembling flowers – transferring a fragment of the private sphere into the public domain. Teresa Murak expresses her longing for union with nature by wearing clothes covered in sprouting watercress. In turn, Beat Streuli, in recording the surfers battling against the elements, conveys the existential dimension of their endeavour. 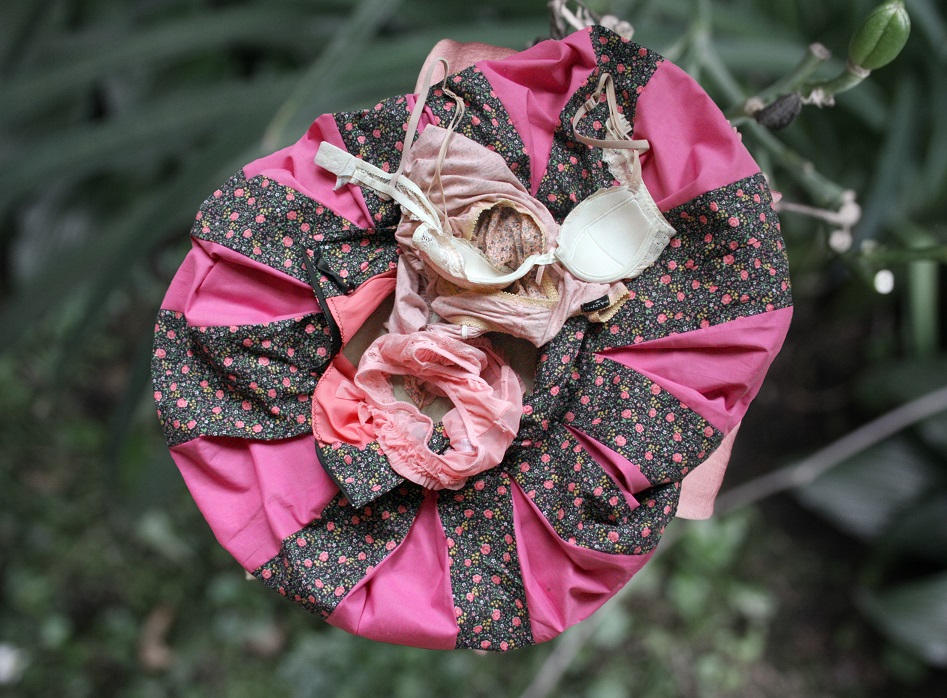 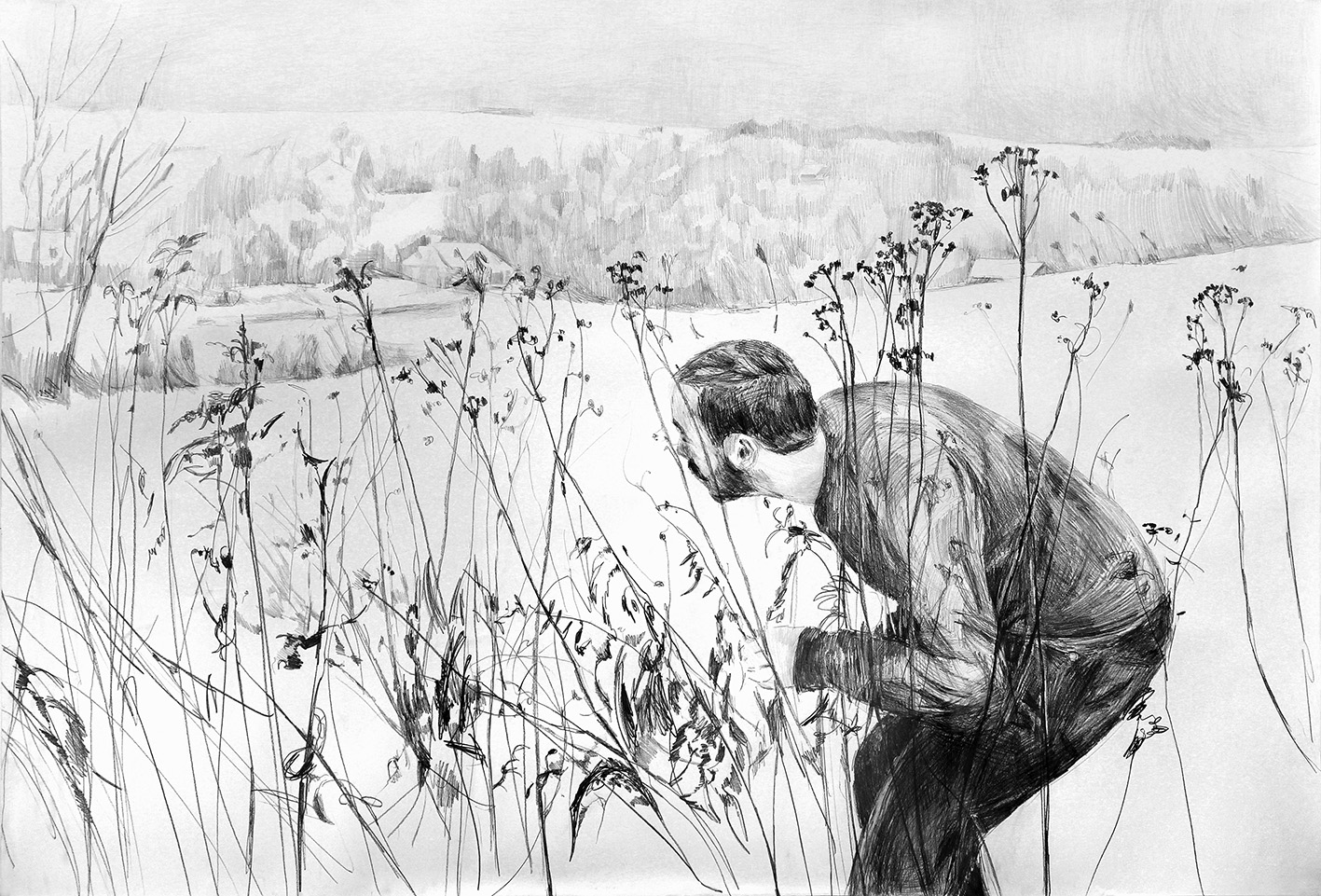 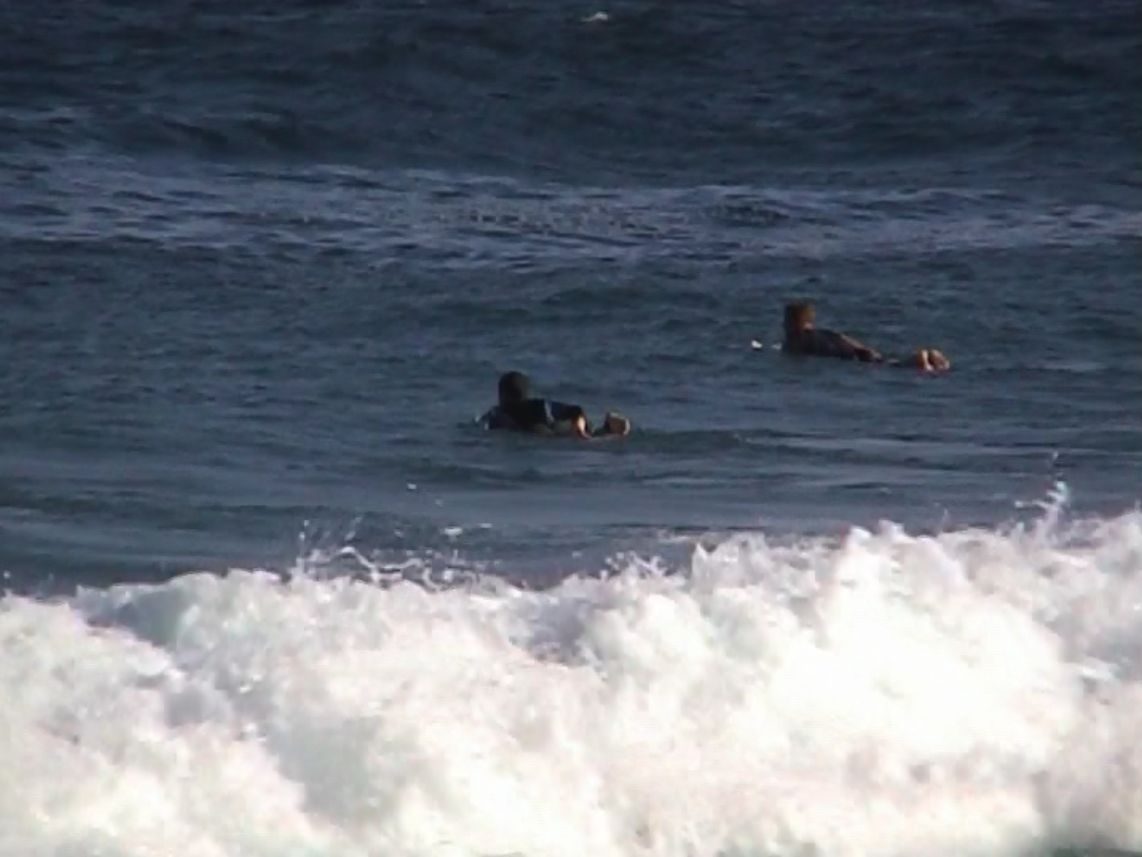