Maarit Murka (1981) is a hyperrealist who comes from the younger Estonian contemporary artists generation. The themes for Murka’s works come from life itself: urban living, collective histories, the everyday and the political climate. Estonians have always been frightened of a possible war with Russia; in light of this, Murka has considered Estonia’s current contribution to war zones and the life of soldiers in Afghanistan. However in other works Murka draws back from social criticism and instead dives into the human psyche, considering its essences through study of the Freudian subconscious. It is through explorations among this range of different subjects, while remaining true to hyperrealism in style, that Murka has painted herself into the history of Estonian contemporary art. 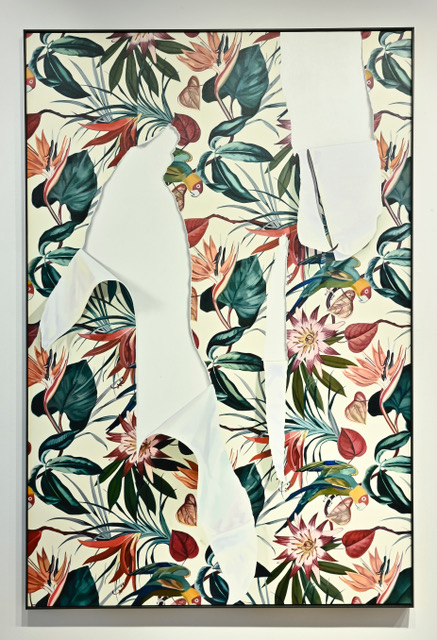 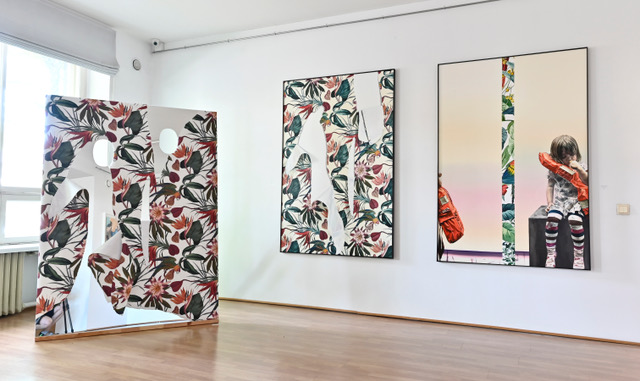 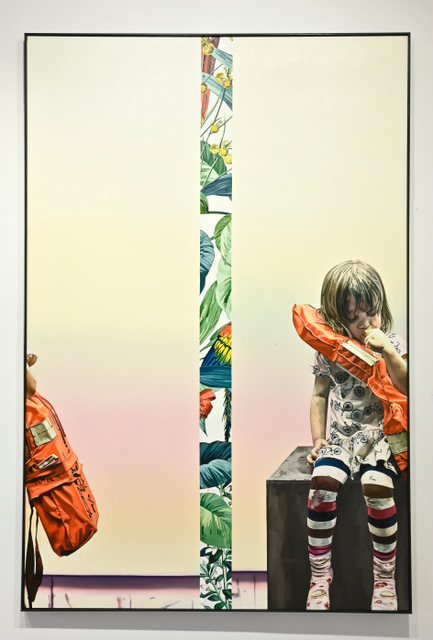